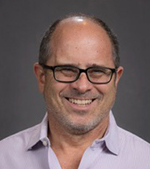 I offer to you, my fellow property owners, an important New Year’s message: even if you don’t accept security deposits, you MUST still post on your leases the interest rate schedule for 2020.

Here is the schedule you must post on your lease – in both English and in Spanish. As per Section 5-12-170 of Chicago’s Residential Property owner and Tenant Ordinance (RLTO), if you don’t post this schedule, tenants can summarily break their lease within thirty days and require you to pay an additional $100 “just because.” Naturally, you also have to pay for the tenant’s legal representation. 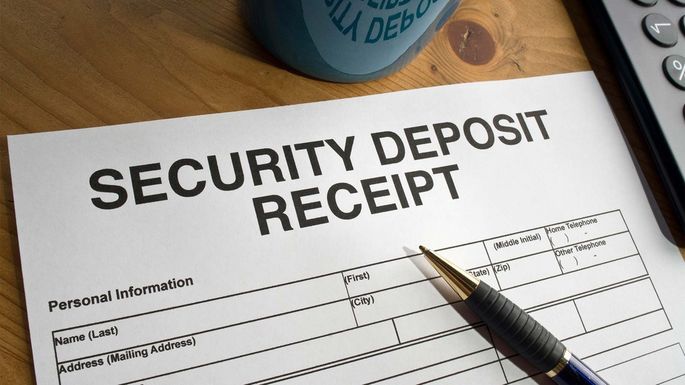 Don’t learn the hard way, like I did a couple of months back. In late October, a tenant whose lease was supposed to end in March, 2020 sent me and email requesting that I allow her out of her lease within thirty days. Upon learning that she was unhappy and wanted out, I tried to negotiate with her in good faith, and I offered to let her break her lease by paying one month’s liquidated damages, even knowing that by doing this, I would likely lose January and February rent. We all know that winter in Chicago is the toughest time to rent an apartment.

The evening prior to our scheduled meeting where we were to negotiate terms, I received an email from her lawyer, telling me that my lease violated the RLTO, and even though my tenant had no security deposit, my failure to include the 2019 security deposit interest rate schedule gave her a statutory right to unilaterally break her lease within thirty days.

The lawyer I consulted on this issue advised me that I was in violation of Chicago’s RLTO, and he advised me to let her go.

Then he told me more: “Mike, if your other tenants at your Chicago properties do not have the interest rate schedules posted in their leases, expect her lawyer to file a class action lawsuit against you, which will be costly to defend.”

He then instructed me to negotiate deals with each of my remaining tenants, paying them $25 apiece in exchange for a signed release where they forego their right to be included in such a class action – and to negotiate this deal with all my tenants living in my Chicago properties for the past two years.

Following his instructions, I devoted the better part of two December weekends individually meeting with all my remaining tenants, securing such releases.

This cost me hundreds of dollars and lots of time, but I probably spared myself from defending a frivolous and needless lawsuit.

With that, I made one of my two New Year’s Resolutions (this being the one I intend to keep) – to use my position as President of the Neighborhood Building Owners Alliance to inform and remind housing providers city wide to comply with this nonsensical and dumb law.

I ask for your help.  Even if you dutifully update your Chicago leases each January with the new schedules, still forward this email to other property owners who perhaps don’t do this.

Tenant rights lawyers make a good living using this provision to help tenants break their leases. Property owners who try to defend themselves on cases such as these often end up paying big dollars. Blame the RLTO which requires property owners to pay their tenants’ attorney fees when they try and defend themselves against security deposit interest rate cases.

Of course, Chicago’s City Council ought to revise the RLTO and eliminate the entire requirement that we pay interest on security deposits. What tenant really cares about receiving .01% of their deposit, even if they had one? (That’s $0.12 annually on a $1,200 deposit.) Of course, that is yesterday’s battle – now, as a result of the punitive and brutally unfair components of the RLTO, few property owners in Chicago even accept deposits.

But the requirement that we post security deposit interest rate lives on, and we are exposed to liability if we fail to post these rates in our leases – again, even if we don’t accept deposit.

Can the City Council change this law? Of course they could, but they probably won’t. A few years ago, the Chicagoland Apartment Association tried to work with the City’s law department under the prior administration in an attempt to cure this “low hanging fruit” of nonsensical RLTO provisions that the City ought to change. Nothing came of it. Does anyone think that this new Administration and City Council would agree to it now?

The best we can do is to remind all property owners with apartments in Chicago to update their leases every January and include the updated interest rate schedule in English and in Spanish in their leases, and to provide a copy of the schedule to tenants with verbal leases.

Let’s make tenant lawyers work a little harder if they want to break a lease.

Postscript: As an act of frustration, during one of the weekends when I was busily collecting releases from my tenants, I began researching available investment property. I found an interesting large townhouse complex which my son and I visited the following week. We are currently in the process of making an offer to purchase it. Where is this property, you might ask? An hour outside of Nashville, Tennessee.

Mayor Lightfoot, members of your administration, and City Council members: Do you understand what’s happening?

Fix this. And while you are at it, amend other burdensome and senseless provisions that currently exist.

We love Chicago. Make some needed changes that incentivize us to stick around. At the very least, stop making it so difficult for us to stay.