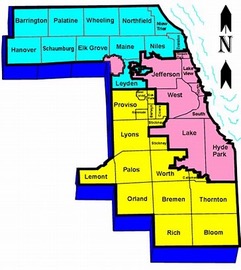 As the Cook County Board seeks to push through legislation extending Chicago’s Residential Landlord Tenant Ordinance (RLTO) to the suburbs (not Evanston nor Mt. Prospect, which have their own ordinances in place), the NBOA is advocating for constructive changes which will lessen its potentially dire impact on good housing providers.