In mid May, the word spread out like a wildfire that Alderman Joe Moreno was planning to introduce an eviction for “good cause” ordinance at the May 23rd City Council meeting. The proposed ordinance would shield tenants at risk of eviction, create additional barriers for property owners beginning eviction proceedings, and allow tenants an easy out after an eviction—leaving owners to pay the hefty legal costs and fees. The new ordinance would create a backdoor rent control that would damage Chicago’s current unit-starved housing market and ultimately hurt rather than help renters in need of affordable housing.

Emails started flying around about the proposed ordinance on Thursday (5/17) and concerned rental property owners and others planned a meeting at Alderman Moreno’s office on 5/21 to give him their feedback on the matter. From what we gather, well before the meeting the phone started ringing in the 1st ward office with property owners calling to inquire about the proposed eviction ordinance and to voice their objections and plans to attend the meeting.

As the meeting time approached, property owners were not discouraged by the rain or the Alderman’s office staff’s attempts to call the meeting private and showed up in large numbers. The volume of property owners seemed to overwhelm the size of the office and the staff which got a little edgy. On the other hand, Alderman Moreno was very welcoming and did hold the meeting as planned despite the large turn out. 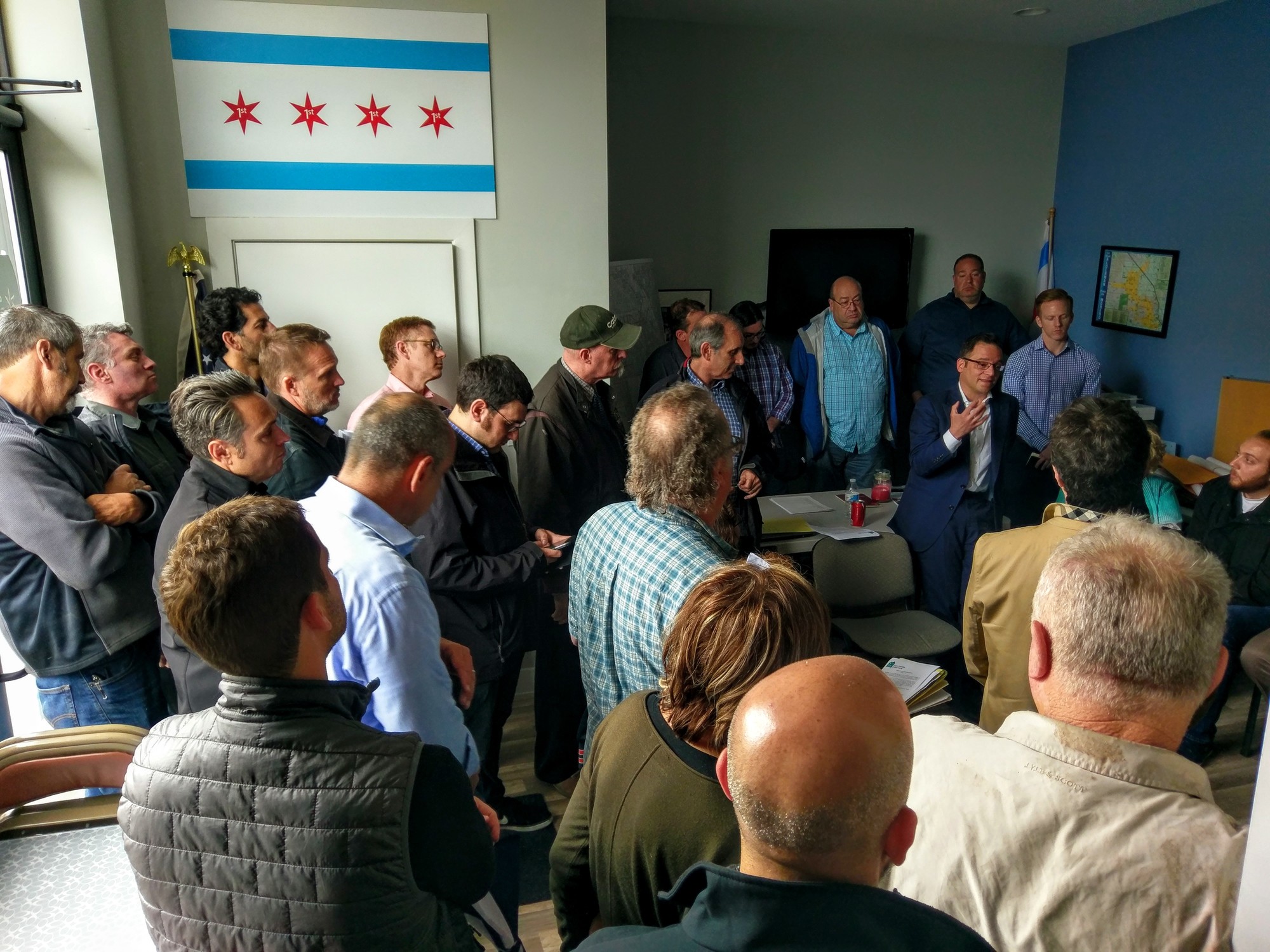 The principal outcomes of the meeting were: 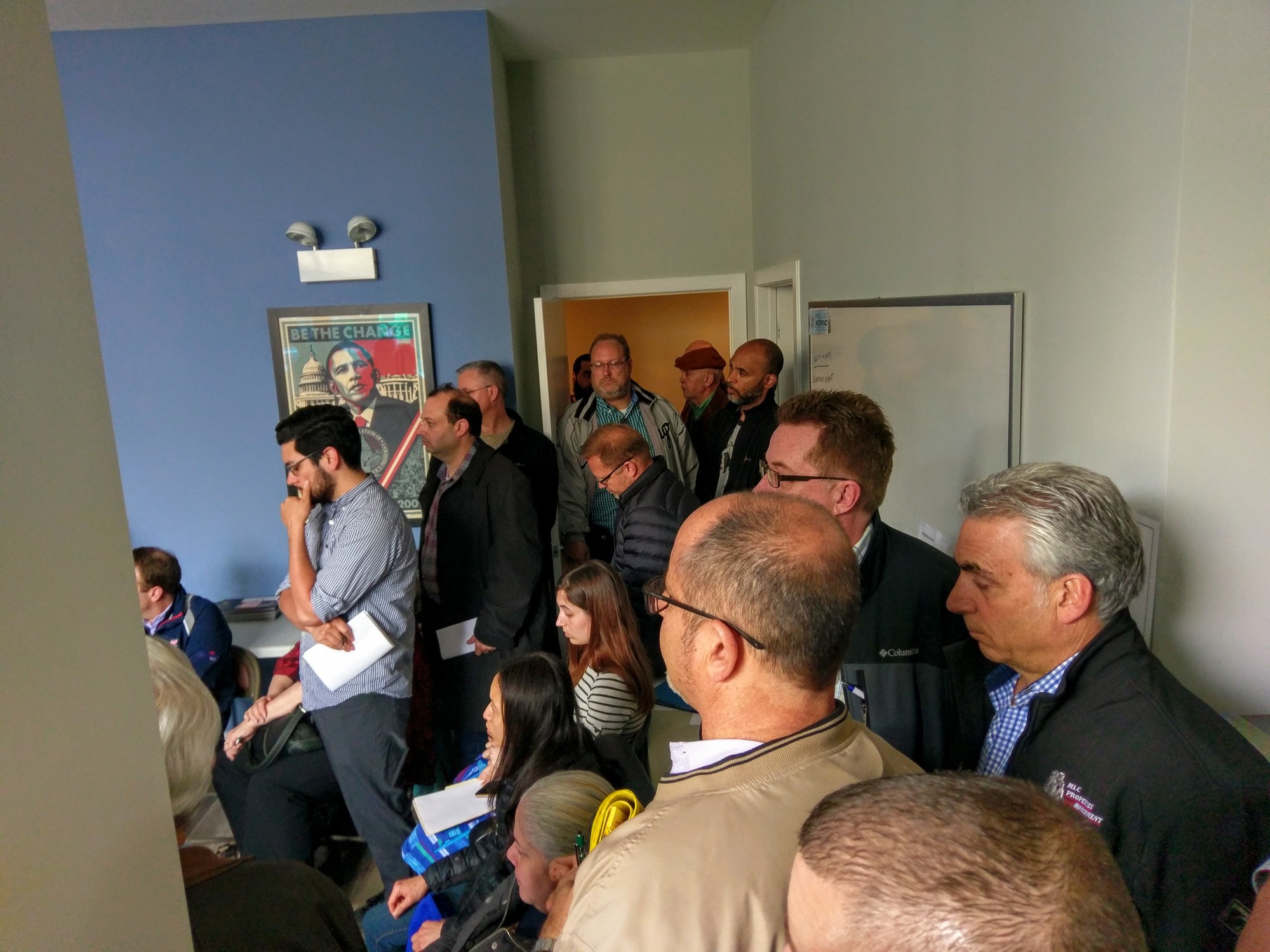 Property owners had a chance to bring up the following points: 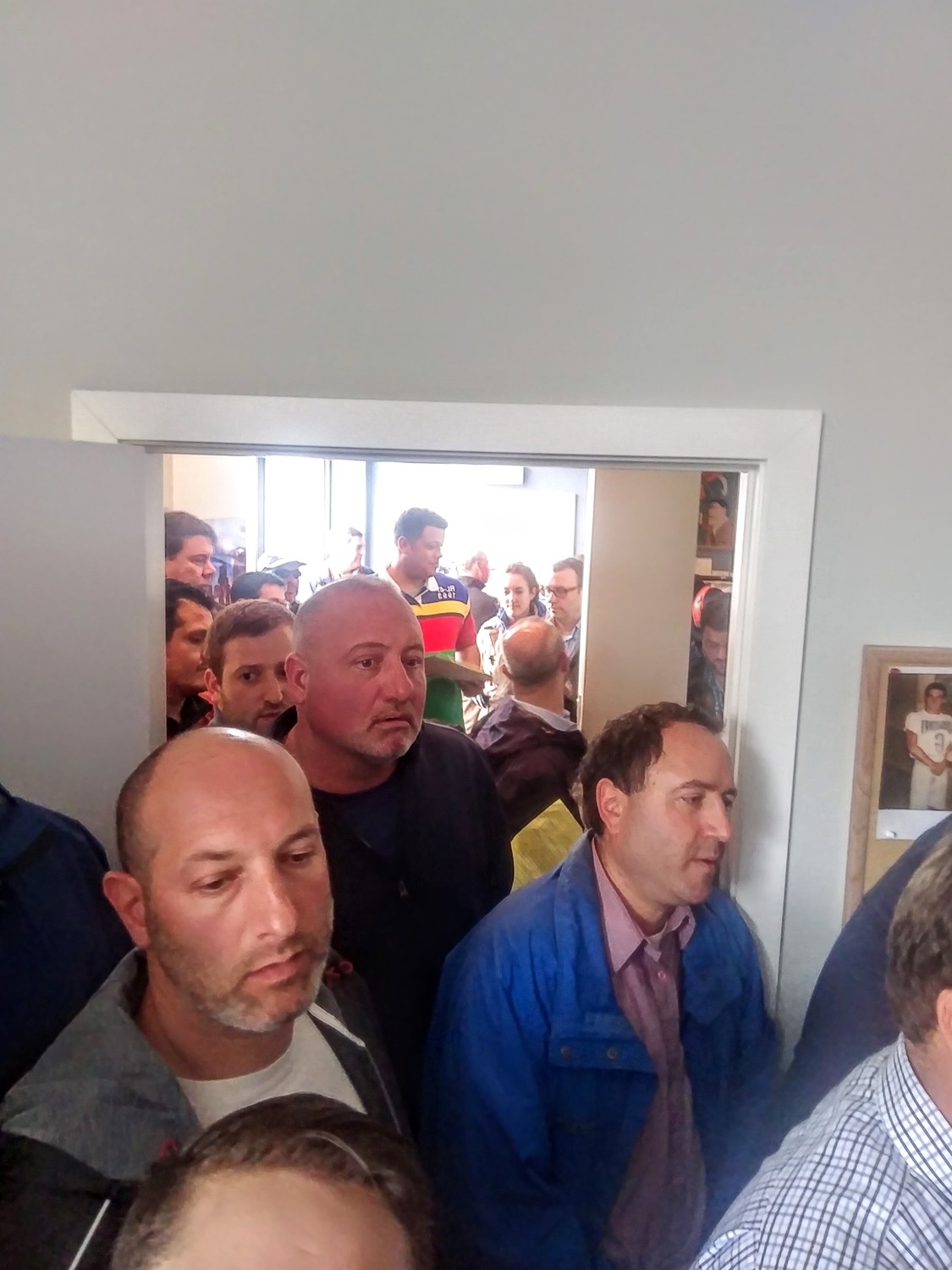 Property owners should continue to be active and engaged in the public conversation about housing and how to create adequate affordable housing in Chicago in a sustainable, fair way that is in alignment with our private-market driven system. Previous attempts to provide public housing locally and nationally failed miserably. This is not a discussion about greed versus peoples rights. Instead, this should be an open discussion about how to allow the private market to provide much needed additional rental units and alleviate the pressure caused by current demand for housing.

Attached is a link to the proposal and the document that explains the thought process behind the proposed ordinance. In Alderman Moreno’s defense, the ordinance was written by the Lawyers’ Committee for Better Housing but nevertheless the Alderman was willing to present the ordinance at City Council.